we are the pioneers of the foreign trade industry

we have already served 1000+companies,get a lot of customers
we have independent technology research and development team
most authoritativeforeigntrade Machinery Co., Ltd.
product raw materials have quality assurance, products are guaranteed

we have a professional after-sales service team, 24 hours online to solve customer problems 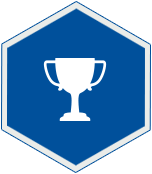 Focus on foreign tradeIndustry for many years 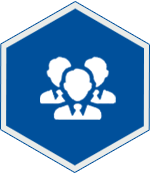 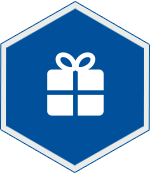 Supply the most favorable price 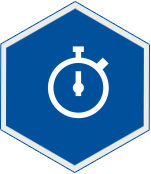 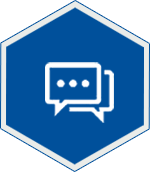 provide the mostsatisfying after sales service